The Galapagos Pink Iguana - despite being observed for the first time in 1986, it was not until 2009 that it was cataloged as a new species. This beauty only inhabits in the top of Wolf Volcano at 1,707m, and very little is known about it.
In August 2021 Galápagos Conservancy and the Galápagos National Park culminated a ten-day expedition. For the first time, a census was carried out covering several areas at the same time to have a better estimate of the population of this species and its ecology.
Preliminary results revealed a critically endangered population in need of urgent conservation action. Using the mark-recapture population analysis method, researchers have estimated a total global population of just 211 individuals.

No juveniles were found during the expedition, suggesting that introduced predators such as rodents and feral cats are preying on eggs and hatchlings, interrupting the essential juvenile recruitment process necessary to support long-term population viability. 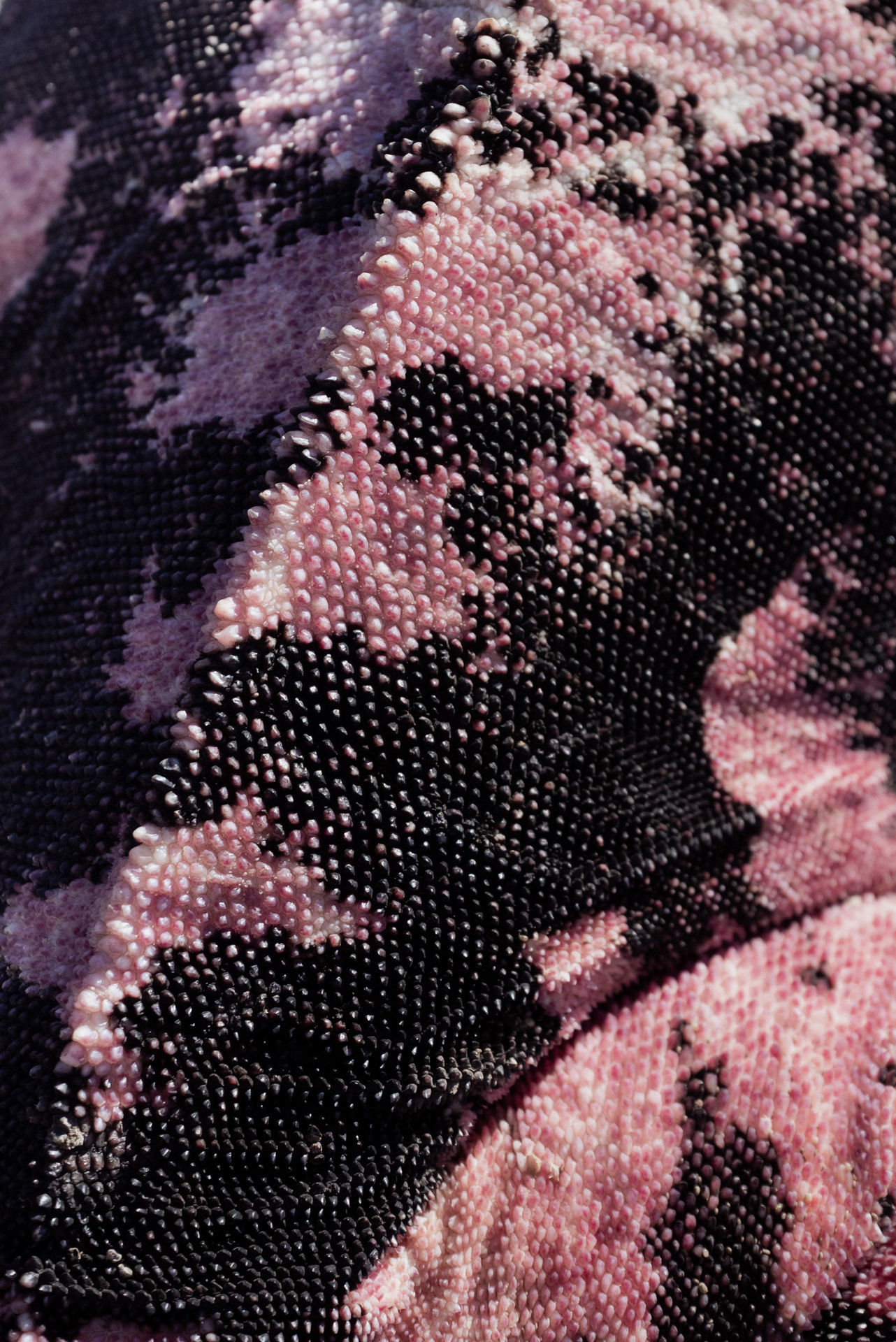 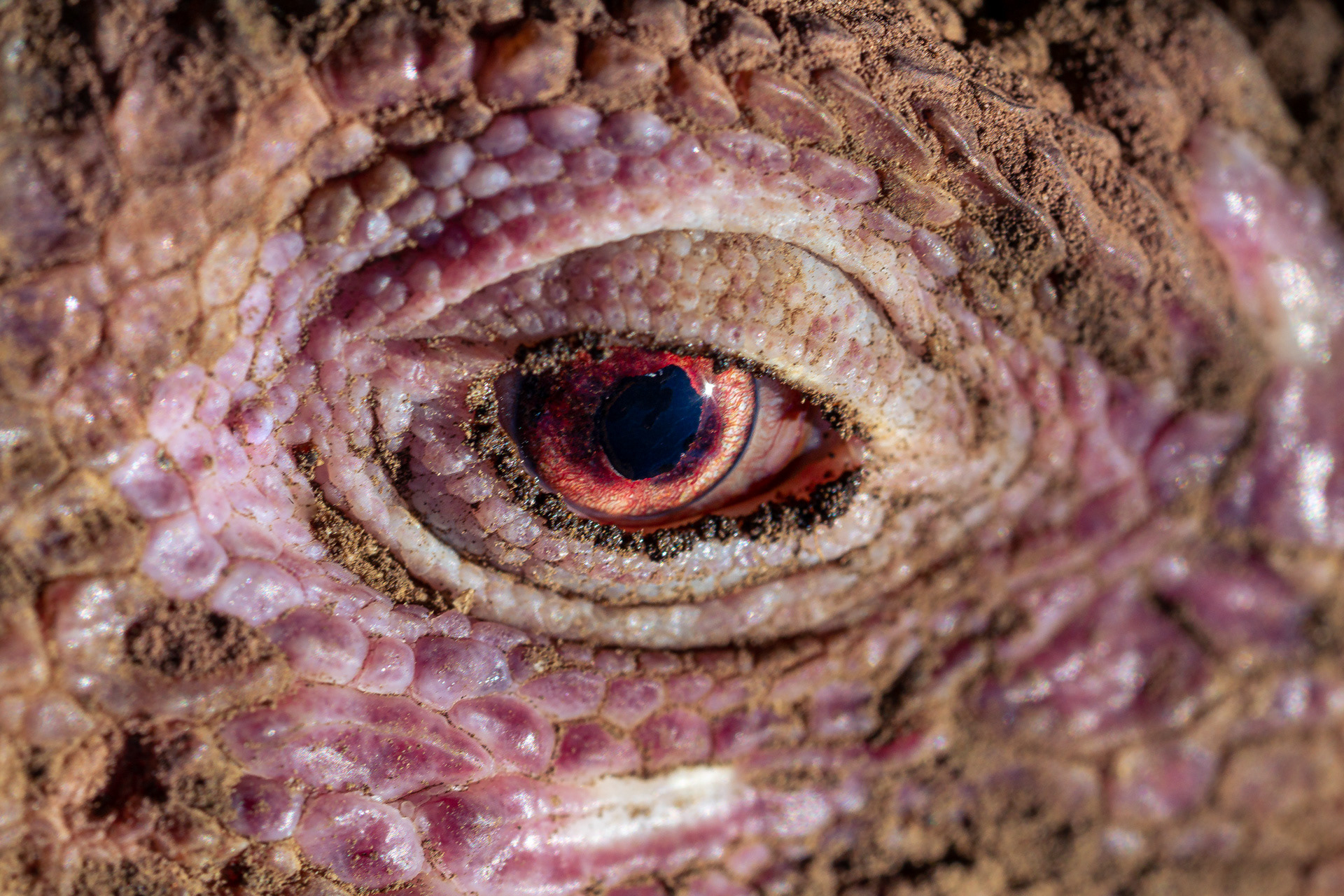 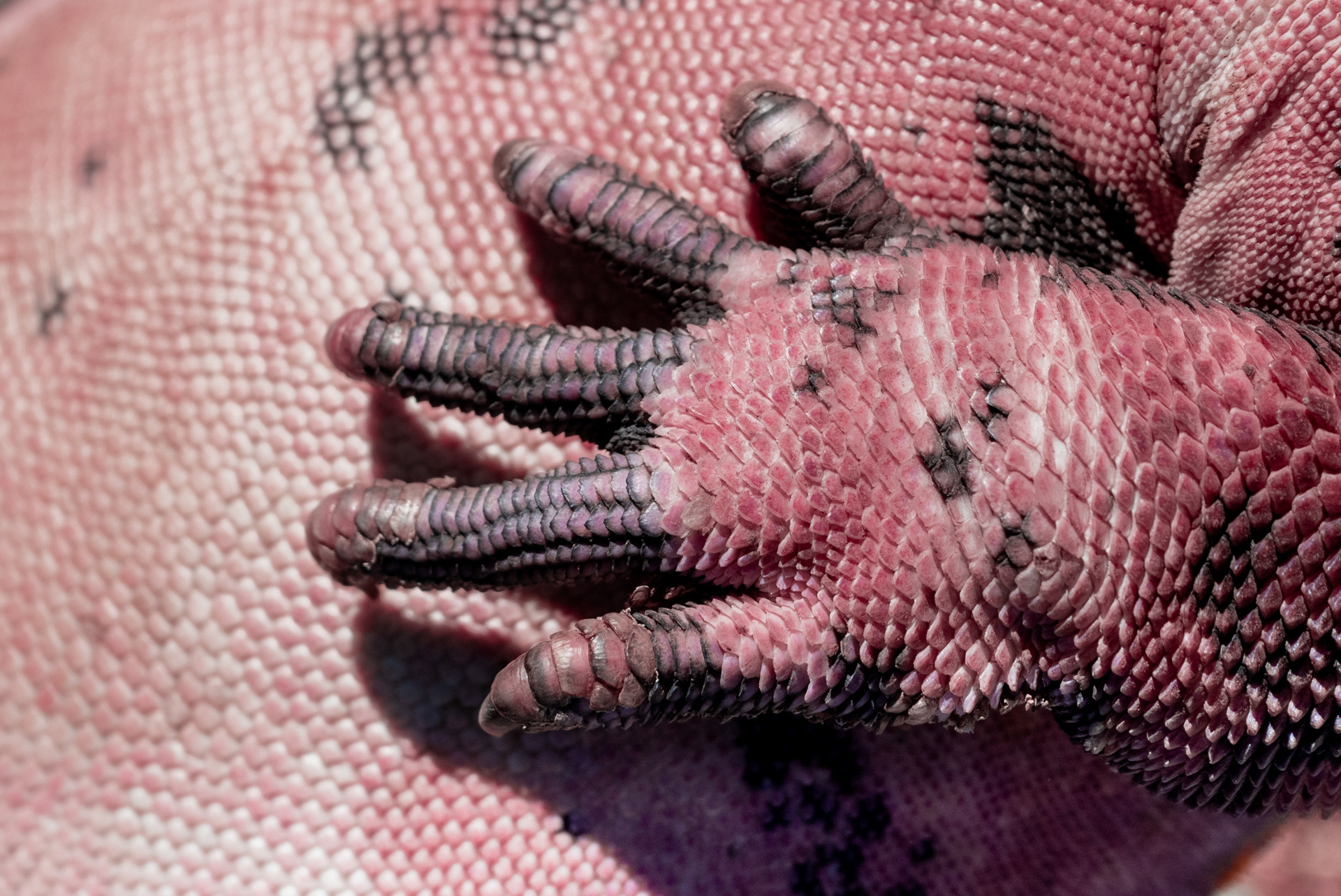 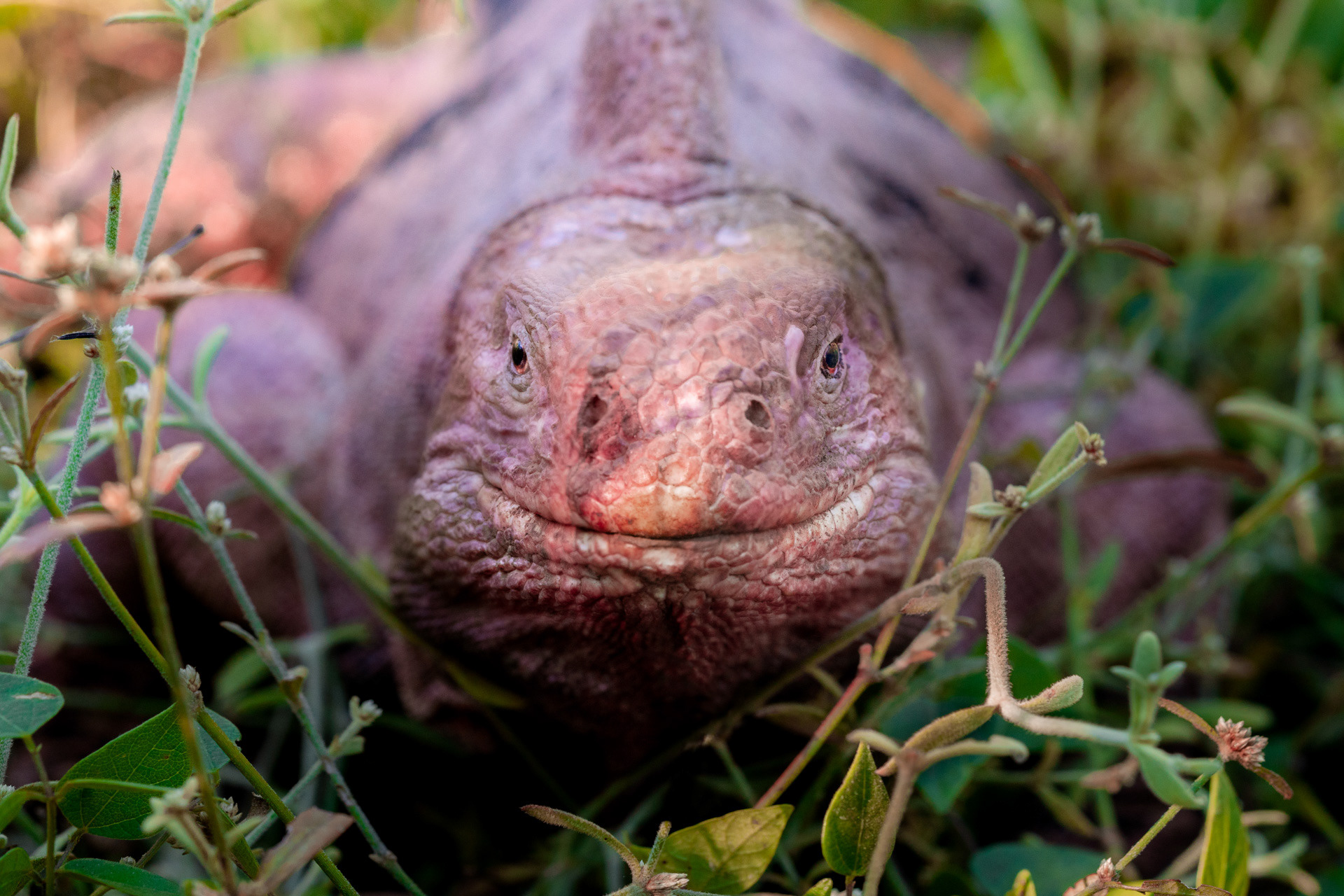 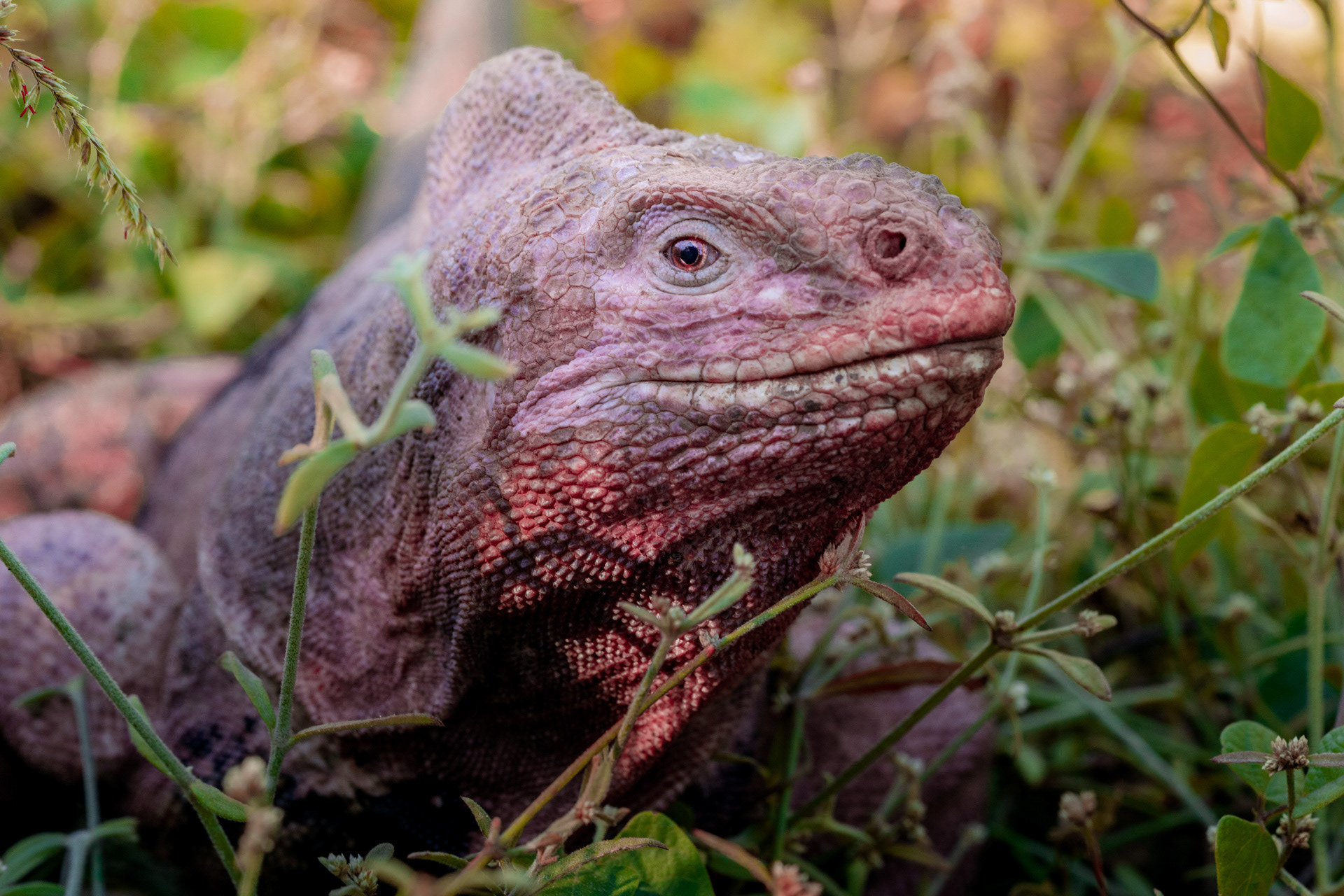 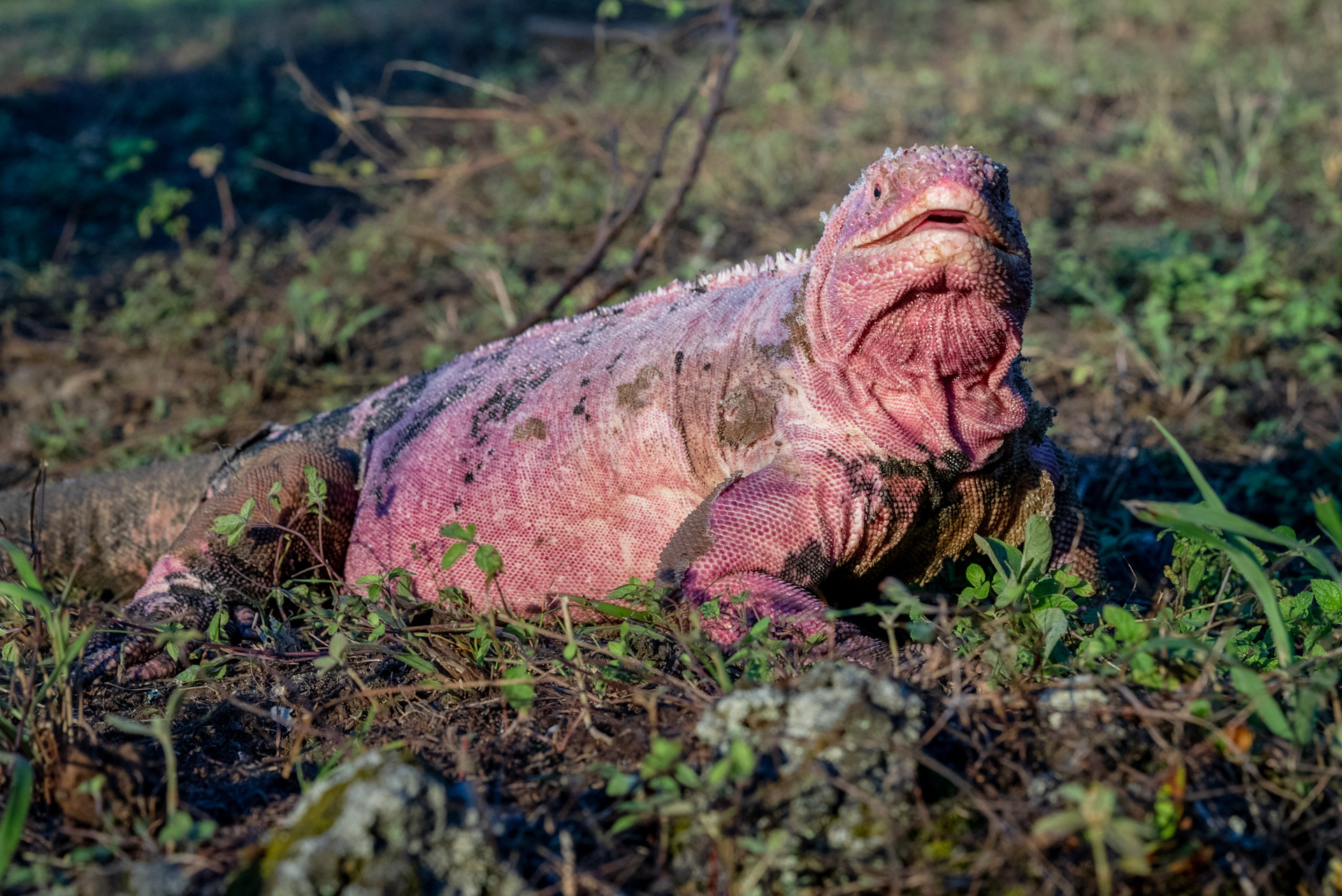 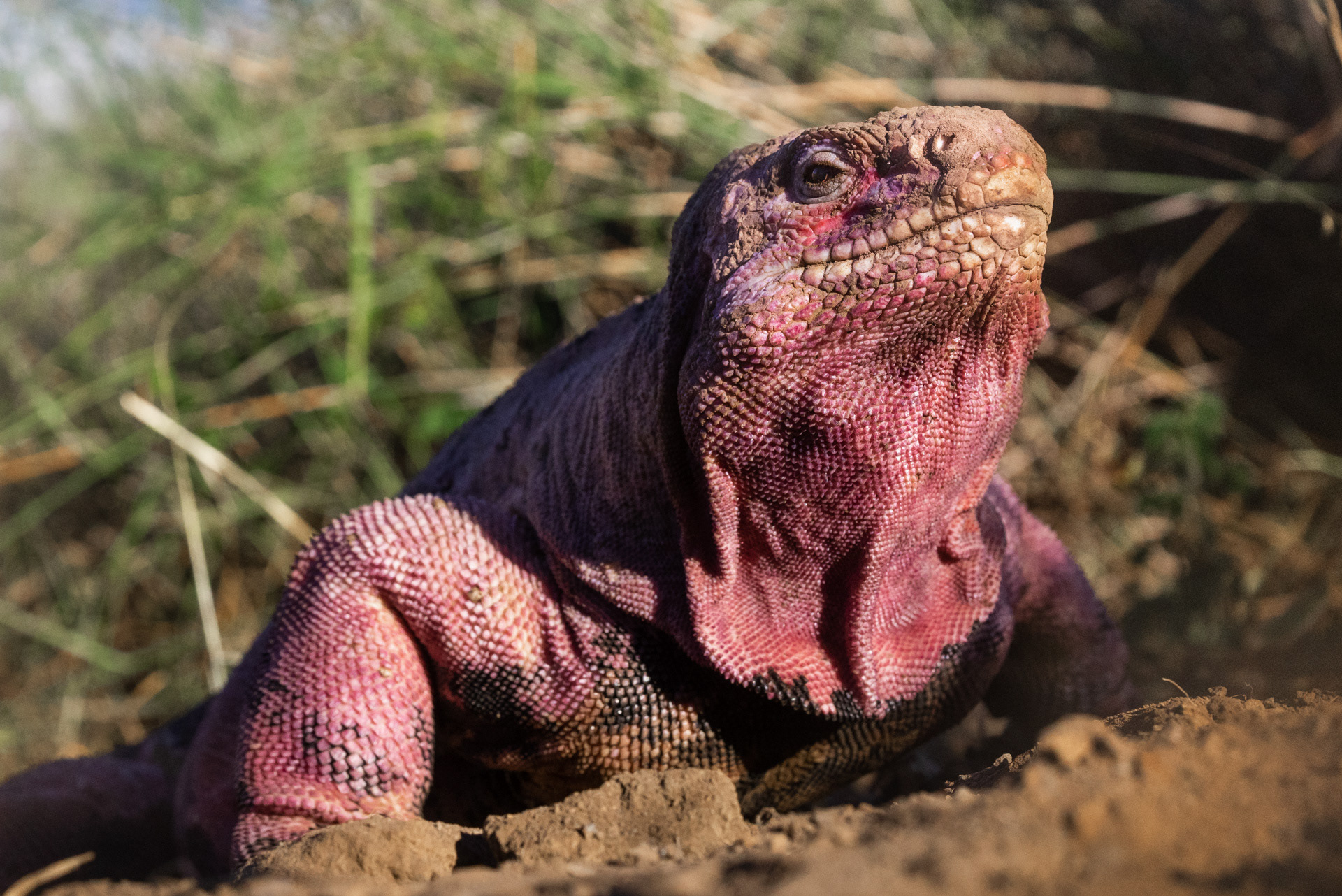 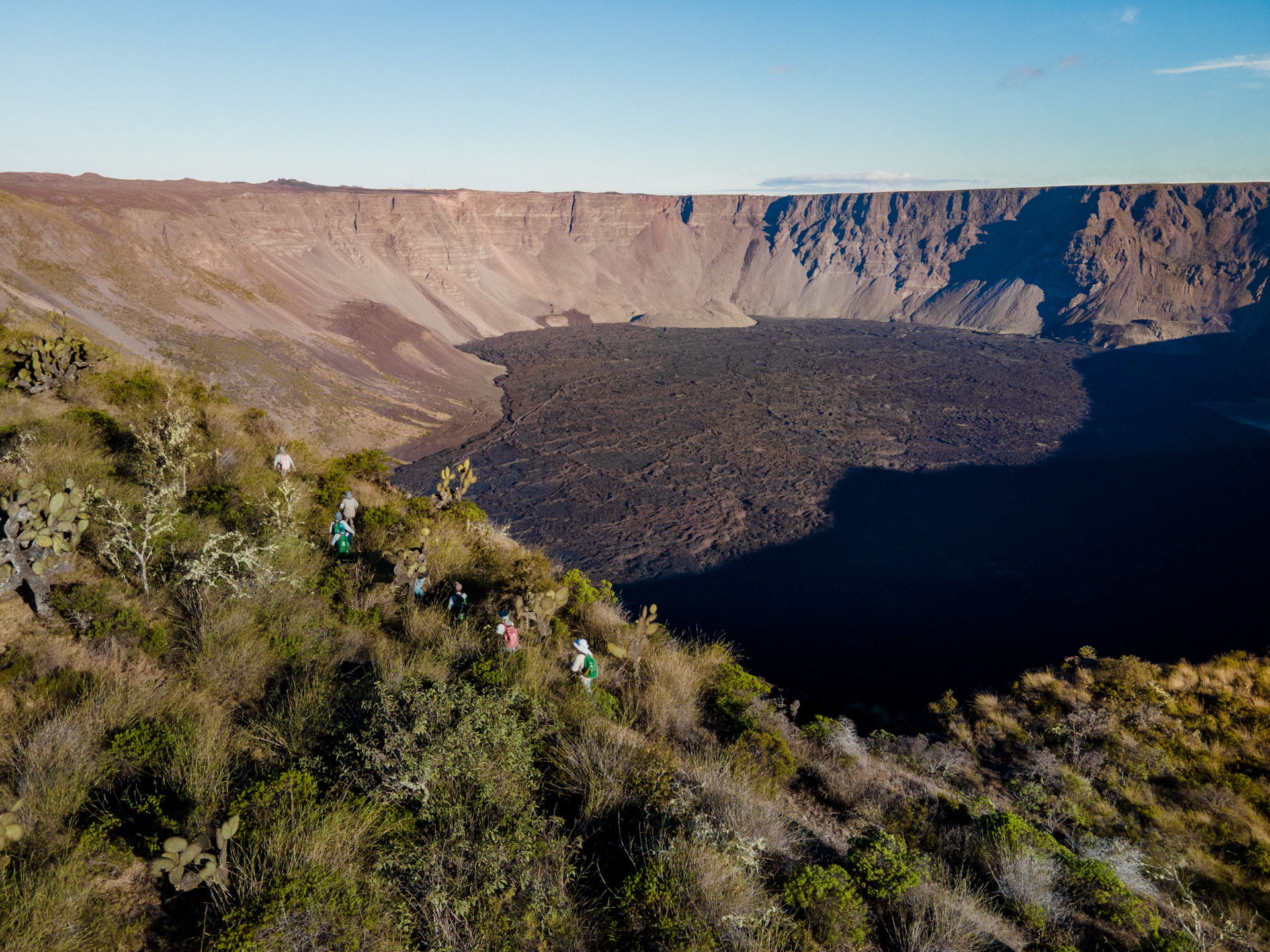 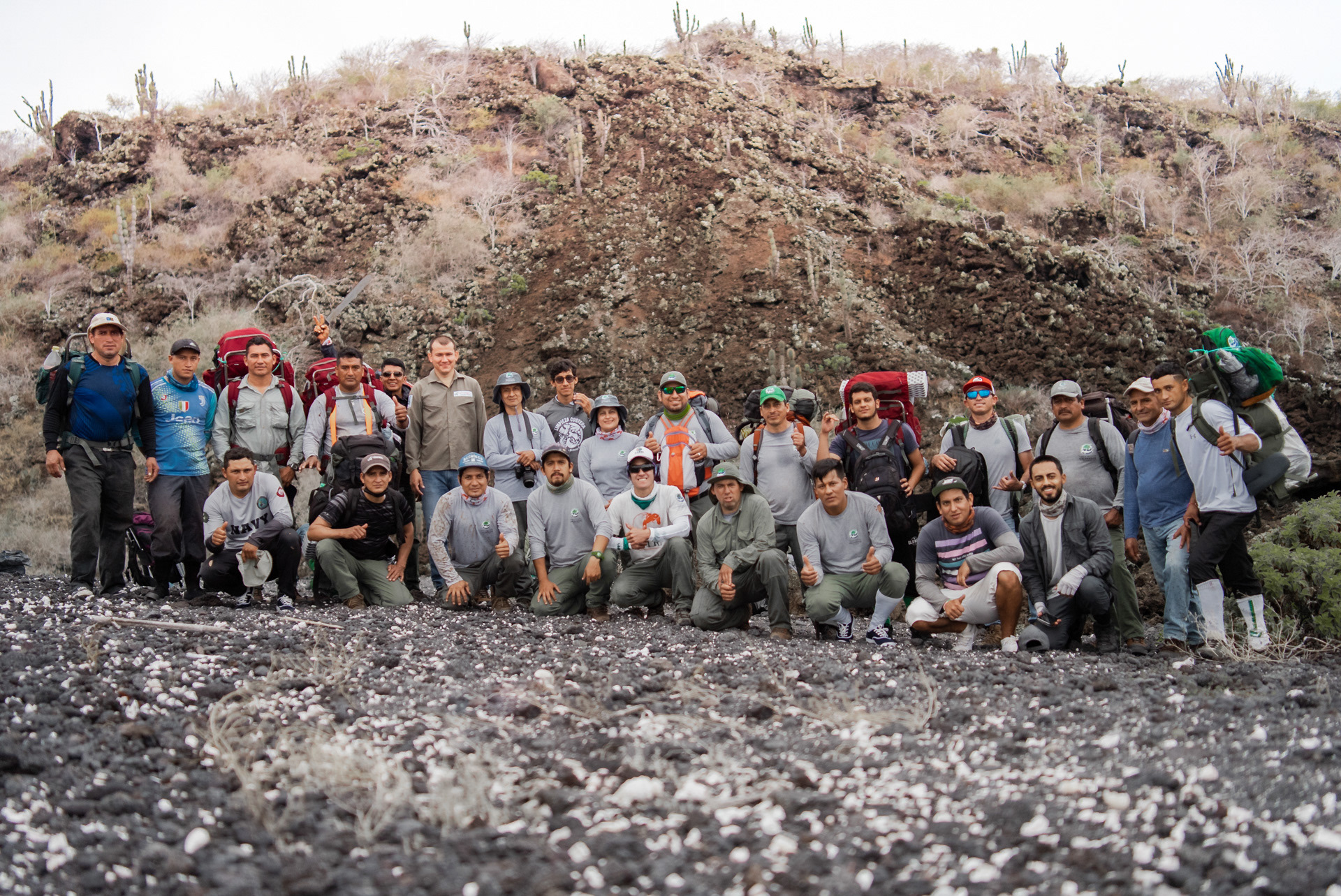